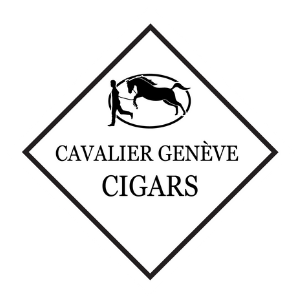 Cavalier Genève was founded by Sebastien Decoppet, originally from Geneva, Switzerland, after having lived in Danli, Honduras, in his early 20’s. There he had been learning and working the premium cigar processes with Adin Perez from the San Judas Tadeo factory to mention only one.

Encounter after encounter with people such as David Rojas, Honduran artist that became a dear friend of Cavalier Genève’s family, creator of the horse and the man design that became the brand’s logo, passing by Eylin Decoppet’s hands, who created the iconic gold diamond that now defines Cavalier Genève, the brand took form and started to grow back in Switzerland before becoming available in multiple areas around the world such as North America, Europe, parts of Asia, Middle East & parts of Africa.