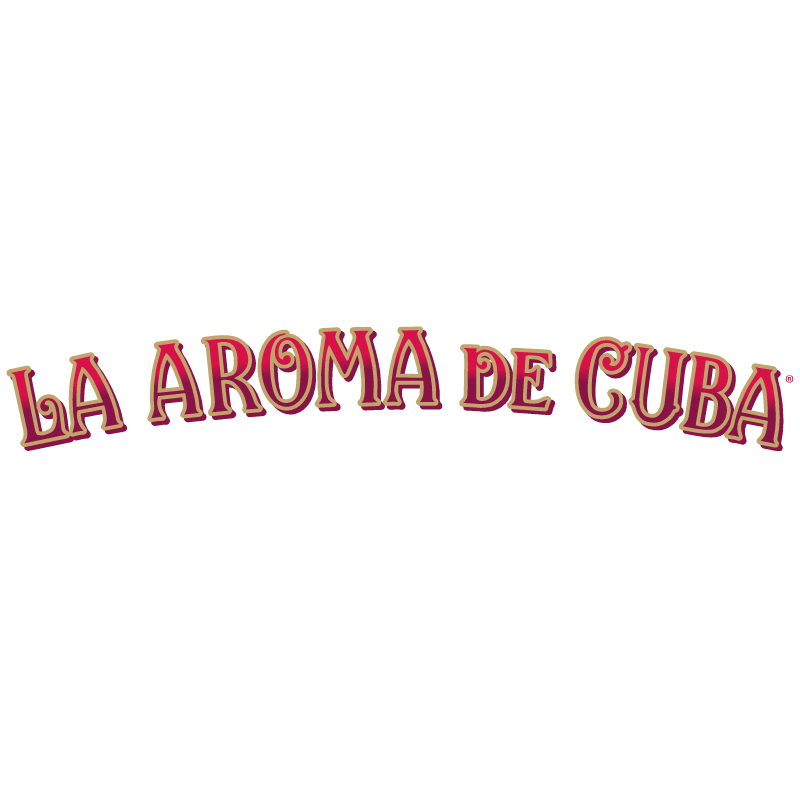 La Aroma de Cuba transcends roots that date back to the late 1880s in Cuba, where the brand became an early favorite of Winston Churchill. In the midst of Cuba’s rebellion against years of Spanish conquest, Churchill arrived on the island in 1895 as an eager young lieutenant. There, the genesis of his brilliant military career and his avid passion for handmade cigars emerged. More than 120 years later, La Aroma de Cuba embraces an entirely fresh and prominent heritage in Nicaragua.