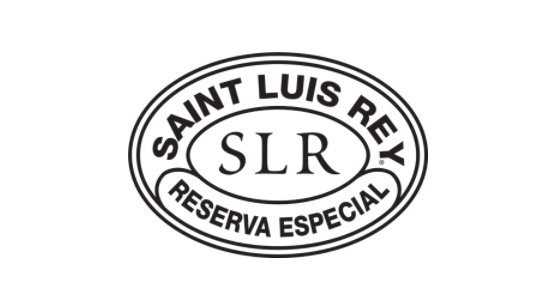 The origins of this cigar’s name are cloaked in mystery. One theory is that a Thornton Wilder novel, “The Bridge of San Luis Rey,” was the inspiration behind this smoke’s moniker. Another is that it was named after the town of San Luis in the Vuelta Abajo tobacco region in Cuba, where these cigars were originally rolled.

Club Humidor – All Rights Reserved.
– Powered by Funnel Boost Media –
We use cookies on our website to give you the most relevant experience by remembering your preferences and repeat visits. By clicking “Accept”, you consent to the use of ALL the cookies.
Cookie settingsACCEPT
Manage consent