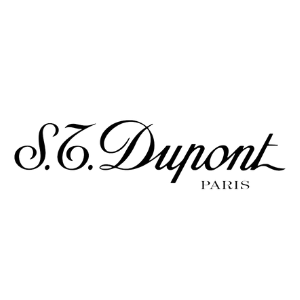 S.T. Dupont is a French manufacturing company based in Paris, which has been making luxury goods since its founding in 1872. In 1941, S.T. Dupont owes one of its greatest successes, its first luxury petrol lighter, to the Maharajah of Patiala. This was quickly followed by the iconic Ligne 2, a design harking back to the
thirties, adorned with silver, gold, palladium, lacquer and other most precious metals. It has since become a genuine cult item, recognizable all over the world, by the sound it makes: his famous “cling”.